The Hart of Ely project is coming to an end, and we are very grateful to the City Region Exchange for funding it, and allowing us to share knowledge and experiences with the local area.

This is not necessarily the end of it all however. The project was part of a successful seedcorn funding application (£2150) to the Cultural Practice Research Network, a Cardiff University initiative for research to enhance community resilience through culture. This project, ‘Antler Work: making a methodology for cultural and practical learning in community groups’ is led by Rachel Hurdley, one of the HOE members.  This extended the HOE project into new territory by collaborating with Amgueddfa Cymru/National Museum Wales via an antler workshop and learning event at St Fagans Museum of Welsh History in November. The HOE team, supported by three Men in Sheds members, worked with community groups, including the Cardiff Solace dementia support group and RNIB to develop a learning package for people with diverse needs.  This will lead to a follow-on funding bid to make a prototype and pilot the package.

The day was highly successful, the Men in Sheds members demonstrating their new skills to great effect, and with the diverse range of participants all thoroughly enjoying the day, each leaving with their own antler ring as a memento.

Elsewhere the project has featured in a number of other events, including at the Deer Initiative/Welsh Deer Forum meeting in December where Dr Mulville and Mike Legge gave a presentation on the role of engagement in public understanding of the issues surrounding deer management and attitude to venison was discussed.  Though generally not the typical audience for such a project, many of the members being deer stalkers, the talk was decidedly well received. There was great interest in the antler artefacts brought along, and with the financial opportunities present in utilizing antler for craft. 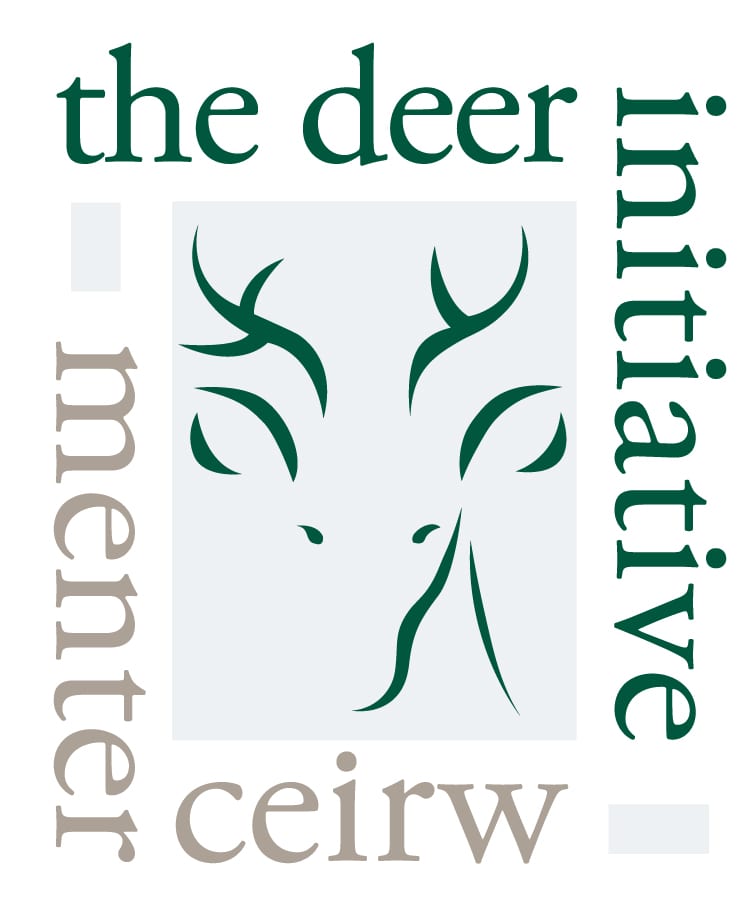